Tokyo, Japan  --  Shimizu Corporation, an architectural, civil engineering and general contracting firm, which designs and builds a vast array of constructions worldwide, is tackling a daunting project to build floating cities in the Pacific.

The 'Green Float' project was first introduced in 2008 in front of a symposium organized by the corporation, and included then-President of Kiribati Anote Tong, along with other top Oceania leaders. Its purpose is to offer Pacific Islanders, who are directly affected by climate change and rising sea levels, a potential new home. The hypothetical man-made islands will each hold between 30 and 50 thousand people, and are expected to be 3,000 meters in diameter, with a tower between 700 and 1,000 meters in height capped with a cone-shaped top 1,000 meters in diameter. If Shimizu manages to build such a grandiose structure, it could challenge the Burj Khalifa (828 m) for the title of world's tallest building. The project also includes plans for an underwater residence.

According to environmental scientists, Kiribati's 33 low-lying atolls will be completely submerged underwater within the century. This horrific consensus has incentivized Mr. Tong to find a solution that can save the 100,000 residents of the island nation, an endeavor which has come to define his administration and legacy.

As of now, Shimizu Corporation is in the planning phase for the project, and have yet to start construction in earnest.

Needless to say, such a project does not come without challenges. Kiribati's incumbent president, Taneti Mamau, does not support the floating island project, saying that he does not believe Kiribati will disappear; and instead is focused on developing Kiribati into an economic muscle like Dubai or Singapore.

Another hurdle (and a more blatant one, at that), is that the estimated cost for the project is $450 billion, far more than what Kiribati can afford. Shimizu stated that they are designing smaller versions of the project, estimated at around $450 million. Shimizu also said that they "don't expect Kiribati could pay [$450 million]. But it is not big money from a global view." 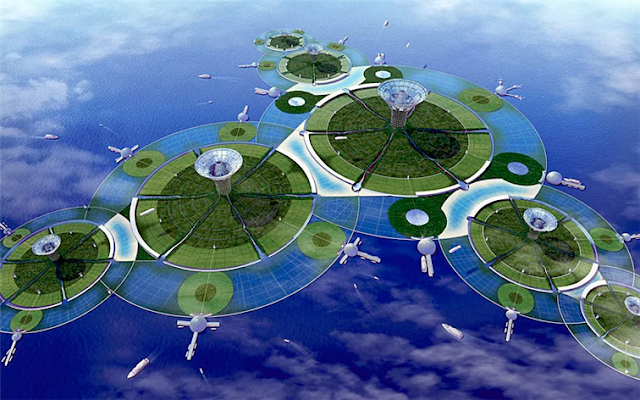 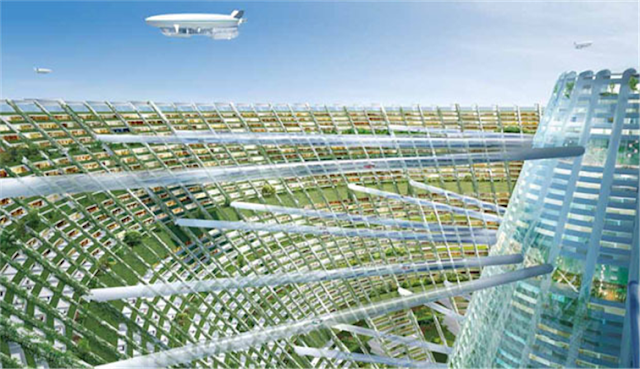 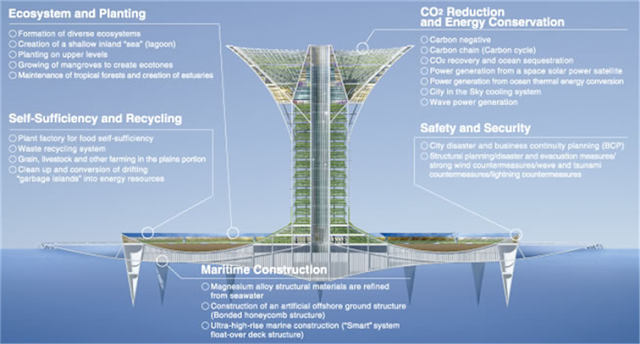 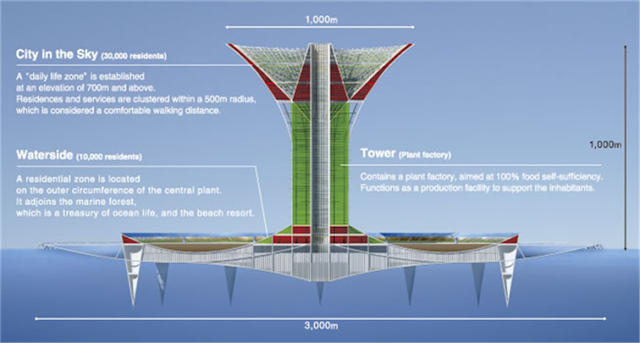 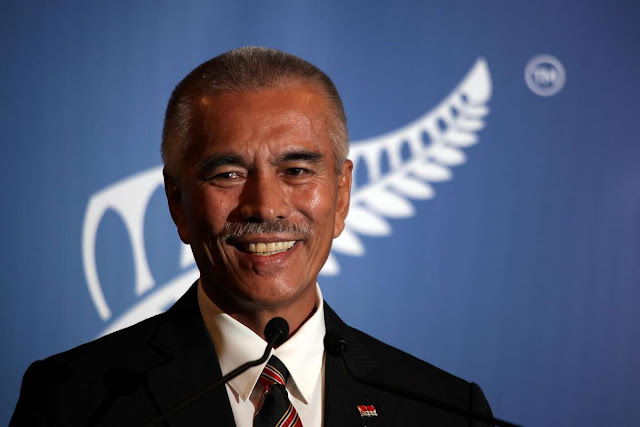 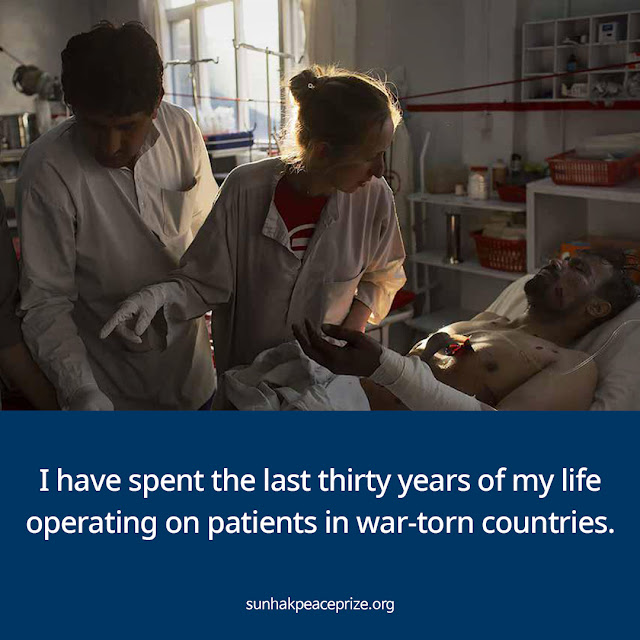